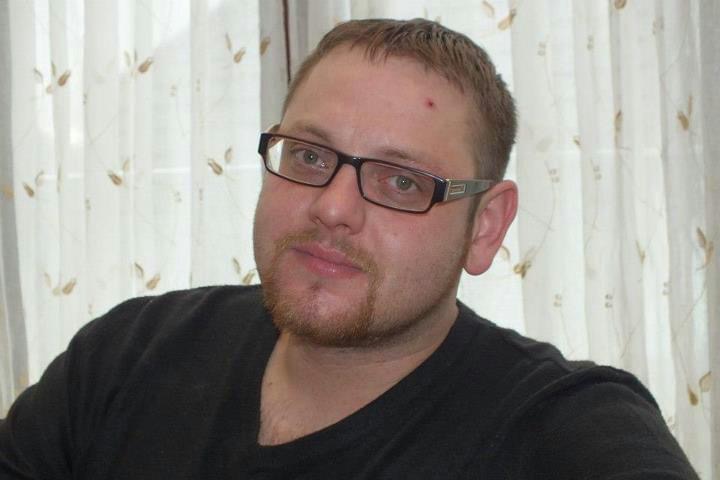 We have very gratefully received a donation in memory of Jonathan Carrington of £650 from the Carrington family.

Our son died in 2019. Prior to that date he had been suffering from mental health problems for over 12 years. During that time he had very little help even after he had tried to take his own life. His problems started when he lost the love of his life and mother to his daughter. On the outside he appeared  to have everything and he appeared happy on most of his photos. In reality this was not the case. He was unhappy , couldn’t sleep, thought he wasn’t good enough or worthy of love. Medication was offered by the doctors but it did little to help his situation. He then turned to drink to help him sleep. After that it was a downward spiral. Sometimes he couldn’t leave his room or drive his car as the panic attacks were so debilitating. Throughout all this we were very much on our own trying to help him.

We were desperate to get his little girl the help she needed to cope with all that life has thrown at her. she worshipped her Dad and his death devastated her as did his lifestyle before his death. We turned to Star Bereavement and we have seen great changes and improvements in our grand daughter’s well being since she started her one to one counselling. The group sessions are also doing her good. We hope that she will be able to continue these for the foreseeable future. I’m sure that had something like this been available to our son he would have coped much better with life.

I intend to try and raise further amounts of money for this wonderful free service .