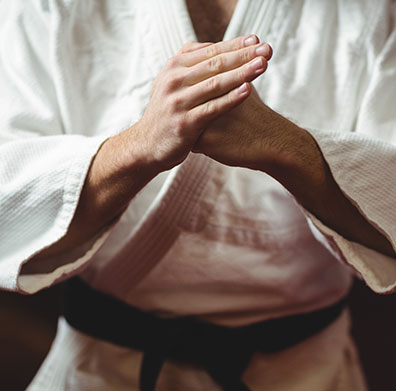 Friends and family of Melv Thornton raised over £1,000 in his memory

Melv lost his mum when he was just 8 years old and he spoke about how there was no support for him as a child back in the 60's and how much he struggled with her death even into later life.

He became very involved in Karate through his teens and this continued for many years becoming a 7th Dan Instructor at various sites in Castleford himself.  Many children and young people attended his classes and he made it as accessible as he could for all.

Alongside this he was a Youth worker for several years at Chrysalis Youth Project in Airedale and was passionate about enabling and supporting young people to achieve and strive for the best of themselves.

He did all this with humour and resilience - he was very funny and could talk to all ages with ease.