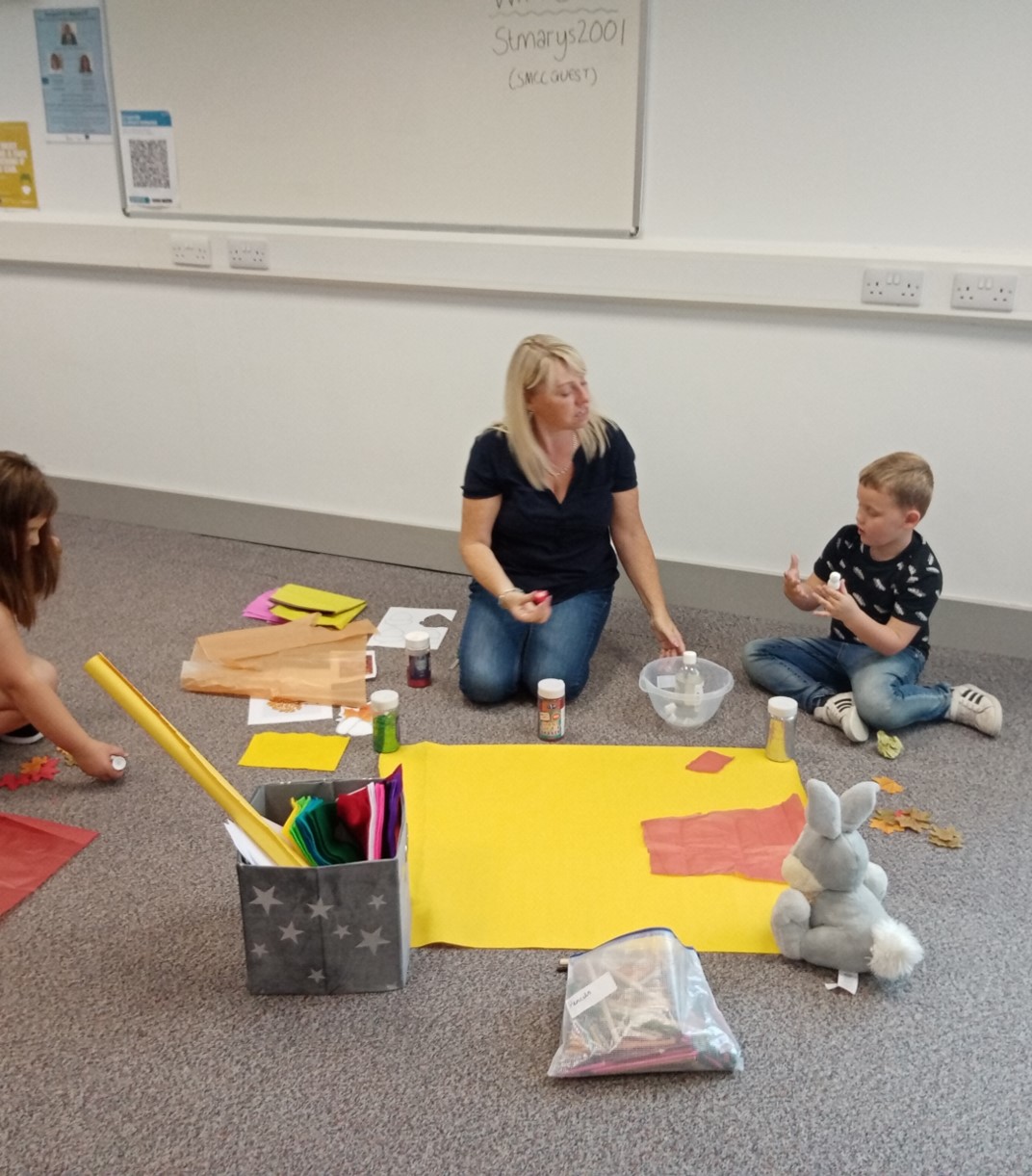 The last 6 months of 2021 our Bereavement Practitioners have been running a programme called Seasons for Growth.

Seasons for Growth is a grief based programme which uses the seasons Autumn, Winter, Spring & Summer as a way of navigating the confusing, difficult and forever changing effects of grief. It aims to produce a sense of resilience, personal growth and acceptance of change for young people. We had so much fun, using crafts, stories and games as a way that helped young people to share their feelings about their loved one, make friendships, tell their stories and fully immerse themselves into the seasons! (Even snow making!).

The groups were split by age ranges under 13s and over 13s and delivered in community where most of the young people were based. One group was held at St Mary’s Community Centre in Pontefract and Caduceus House in Wakefield.

The programme is underpinned by the theoretical work of Worden, in which within grief we

♢ To accept the reality of loss
♢ To process the pain of grief
♢ To adjust to a changed world after the death
♢ To find an enduring connection with what has
been lost, in the midst of embarking on a new life

See below some feedback from the young people that attended the groups:

“I felt sad before this groups because my mummy died”

“I like the other children in the group, especially Jake because he shouts like an old man!”